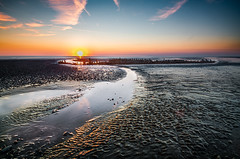 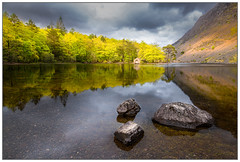 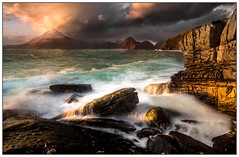 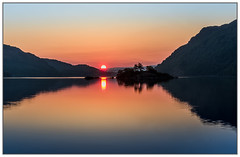 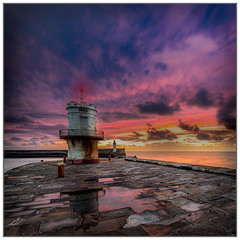 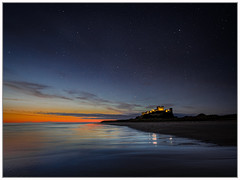 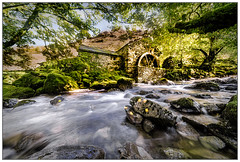 We passed through Mill Farm, and then the adjacent Cuttock Clough Farm, both of which bear very little relationship to farming now. The farms and outbuildings have been converted to very smart private residences over the past few years and now form a small hamlet. We strolled along the track that divided the scattered buildings and left behind Cuttock Clough Farm with its converted barns, obvious wealth and white Range Rover Evoques and continued to progress along the well surfaced lane to Seedalls Farm. At Seedalls we came across a remnant of the recent past that was a complete contrast to the earlier Mill Farm buildings.

The timber chalet style bungalow we saw was of a style reminiscent of many built in the 1920’s and 1930’s. The bungalow was clearly still inhabited and somebody must still be living there. It is surprising to see it standing as many buildings of this type have been enlarged, converted and rebuilt in more substantial materials over the past 40 or so years. We stopped and admired it for a few minutes before moving on.

We depated Seedalls Farm and approached the top of Moor Lane. We crossed diagonally through an open field to descend through woodland until we got to some stepping stones over Porters Brook. We just managed to cross these without incident – just! The steep climb out of this wooded valley certainly took our breath away, although that may have been the mud causing us to take one step forward and two back. We got back onto level ground and rapidly approached Bucks farm, as we passed the farm buildings the animals in the collection of outbuildings became quite curious and two sheep in an stone outbuilding were the most curious of the lot.

As we passed through Bucks farm we started on a well surfaced farm access track which we took a great delight in walking along.

As we approached the tarmac road my better half was having trouble with blisters forming. We stopped for a moment, had a look at the map and a brief discussion ensued, and we decided, in view of the blisters that it would be best to take the tarmac road straight down into West Bradford. The light was fading fast too, so the prospect of walking through woodland and crossing West Clough Brook twice in the dark didn’t fill us with joy.. the tarmac road shortcut beckoned and got the better of us!

We very quickly approached and passed through West Bradford and then headed across some more paddy fields before we came out infront of Waddington Primary School. It was now dark, so I didn’t take many pictures.  We picked up the roadside footpath from here and in no time at all we were back in the centre of Waddington. We did think of going into the Higher Buck pub for a pint, but it was sadly closed. After a bit of Googling, it appears that the hours of opening are variable in Winter.

We walked down through the village and thought better of heading into the Waddington Arms. Judging from the dress of the clientele entering and the candles in the windows, I suspect we wouldn’t have been welcomed with open arms, particularly as we were quite mud splattered and dishevelled. We passed by the Waddington Arms and made a mental note to visit again when better attired, and walked past St Helen’s Church and towards the Lower Buck. The weather was fine and we decided to sit outside on the timber tables and chairs. I went in and the brightness and warmth of the interior took me aback. The bar was packed, and I managed to “squeeze” my way through – well, I am over 6ft and weigh 19st so just created my own path through! To my delight I saw Timothy Taylors ‘Landlord’ on the hand pump, so it was a pint of that brew for me, whilst the other half plumped for the usual chilled lager. I made my way back through the crush, politely excusing myself, and headed back out through the double front doors. The pint of Landlord was a nice treat, and was on form too. We sat there outside in the silence with the smell of wood smoke permeating the air, the church bells chiming a quarter past six and slowly savouring the bitter beer.

We savoured the atmosphere of the village on a crisp, winter Sunday evening, lingered with our drinks and slowly made our way back to the public car park next to the recreation ground. On arriving at the car, the engine was started and the heater put onto full whilst we changed our footwear. I gladly took off the rucksack and put it onto the back seat and then took off and packed away my jacket and hat. We settled down into the front seats, and then set off on the journey home whilst finishing the mini Mars bars that had been carried around in the rucksack all day. Luxury!